A lot is known about South Africa and its struggle for liberation. Names such as Nelson Mandela resonates well with people across the globe including here in Germany. The rhetorical question we pose though is how did South Africans overthrow the apartheid regime, a victory which foresaw many of its leaders being freed from jail and others returning from exile. It’s sad days such as June 16 1976 that brought about that change.

The Soweto uprising of June 16 1976 changed the socio-political landscape in South Africa. It
came at a time when the apartheid regime thought it had black South Africans under its control.They had killed, jailed and managed to chase most of the liberation leaders out of the country. But then the Youth of South Africa couldn’t take it anymore.

On June 16 1976 thousands of black students in Soweto went on the streets peacefully to
demonstrate and protest against the apartheid regime’s imposition of Afrikaans as a medium of teaching instruction in their schools. That day turned out to be one of the saddest days in the South African struggle for freedom and equality, for these boys and girls were brutally mowed down by the police resulting in hundreds of deaths and thousands of wounded.

In the months that followed student unrest and activism spread throughout the country,
from north to south, east to west. The youth had entered the defiant campaign with a
vengeance!

We invite you to join us on the 16 June 2017 as we commemorate and celebrate the youth
of 1976. We intend to to share some of the history and experiences of the past and present through art, video installations, live performances, formal & casual talks and musical storytelling activities. 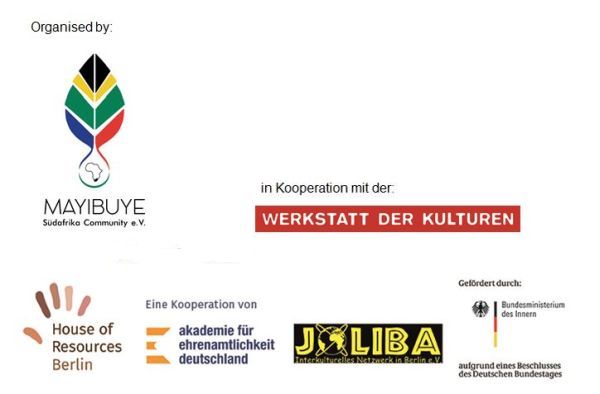